View cart “Mount Lowe: The Railway in the Clouds” has been added to your cart.

The Golden State of California was once a beehive of interurban electric railways, and the interurban played a major role in the development of intercity public transportation. Although interurban systems grew and expanded at about the same time as the motor car, people considered the motor car a toy, and until after World War I, paved roads were also scarce. Webster’s Third International Dictionary defined an interurban as an electric railway going between or connecting cities and towns.

Unfortunately, the interurban’s major role in public travel between cities and towns was short-lived. Basically, the interurban lines had stolen passenger traffic away from the branch lines of steam railroads, whose service was Spartan. Steam railroad service was costly, requiring an engineer and fireman to operate the locomotive, and a conductor and brakeman to service the passenger cars. By contrast, the interurban required fewer operating personnel. The motorman ran the train, and the conductor collected tickets. Running down the main street of each city, the interurbans offered half-hourly service and greatly increased convenience.

The interurban outpaced the motor car up until the Depression.But with a motor car parked at home, Americans were able to travel much more conveniently, based exclusively on need and desire. Only those interurbans that operated freight, express and mail service and offered commuter trains were able to survive until World War II. During ad after World War II, the motor bus and the convenient automobile triggered the eventual demise of interurban systems.

West Coast Interurbans (California) presents a pictorial history of California interurbans, beginning in San Diego and following the coastline up to Los Angeles, where the largest interurban system, the Pacific Electric Railway, operated. The story then moves north to the San Francisco Bay region, where there were numerous carriers, and finally into California’s legendary wine country. 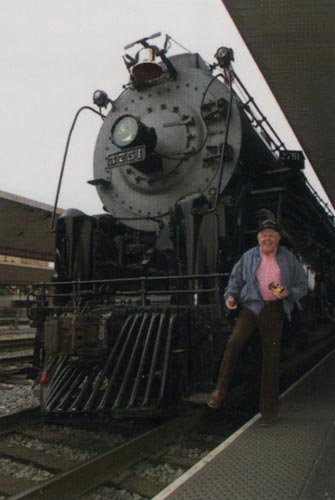 He was a youth whenhis family moved to Alhambra, while awaiting construction of their new home in San Marino. The Alhambra home was next to the tracks of Pacific Electric’s San Bernardino Line, and there his interest in interurbans was born. The new San Marino home was located two blocks from PE’s Monrovia-Glendora Line. 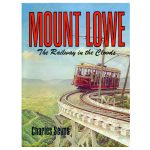 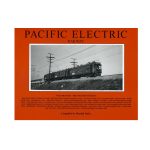