Mount Lowe: The Railway in the Clouds

Mount Lowe — The Railway in the Clouds by Charles Seims chronicles this famed lost railway, from the time of its original construction through its years as part of the Pacific Electric.

Southern California’s Mount Lowe Railway, for nearly 40 years, lived up to its title “The Most Scenic Mountain Railway in the World.” Its short trackage from Altadena to Alpine Tavern, rising over 3,130 feet in only 5.84 miles, constituted an engineering marvel in the midst of scenic grandeur, to which the story of its construction and operation lent color and interest.

In 1888, Professor Thaddeus S. C. Lowe, inventor and financier, famous for bringing about the use of observation balloons by the Union Army in the Civil War, came to Southern California to retire. Lured by the mild climate, he settled in Pasadena at the foot of the rugged San Gabriel Mountains. The majestic mountains proved more challenging than restful, and it was not long before Lowe was moving rapidly toward another goal.

The idea of building an alpine railway into the San Gabriels was not a new one; but its translation into reality rested finally upon the coupling of Lowe’s imagination and drive with the brilliant engineering ability of David J. Macpherson. It was Macpherson who finally surveyed a practicable route and so strongly convinced Lowe of its feasibility that the latter formed the Pasadena & Mount Wilson Railway for the purpose of constructing a line to the top of Mount Wilson. When their attempts to acquire a right-of-way to the summit of Mount Wilson were thwarted, Lowe and Macpherson, undeterred, chose to build to the crest of Echo Mountain.

Mount Lowe — The Railway in the Clouds by Charles Seims chronicles the result of their efforts, the Mount Lowe Railway, from the time of its original construction through the years in which it functioned as an integral part of the Pacific Electric System. This is a moving story of a man’s relentless struggle to keep expanding his mountain empire in the face of increasing debt and devastating destruction by the elements, and of his ultimate separation from the enterprise — which went on without him. 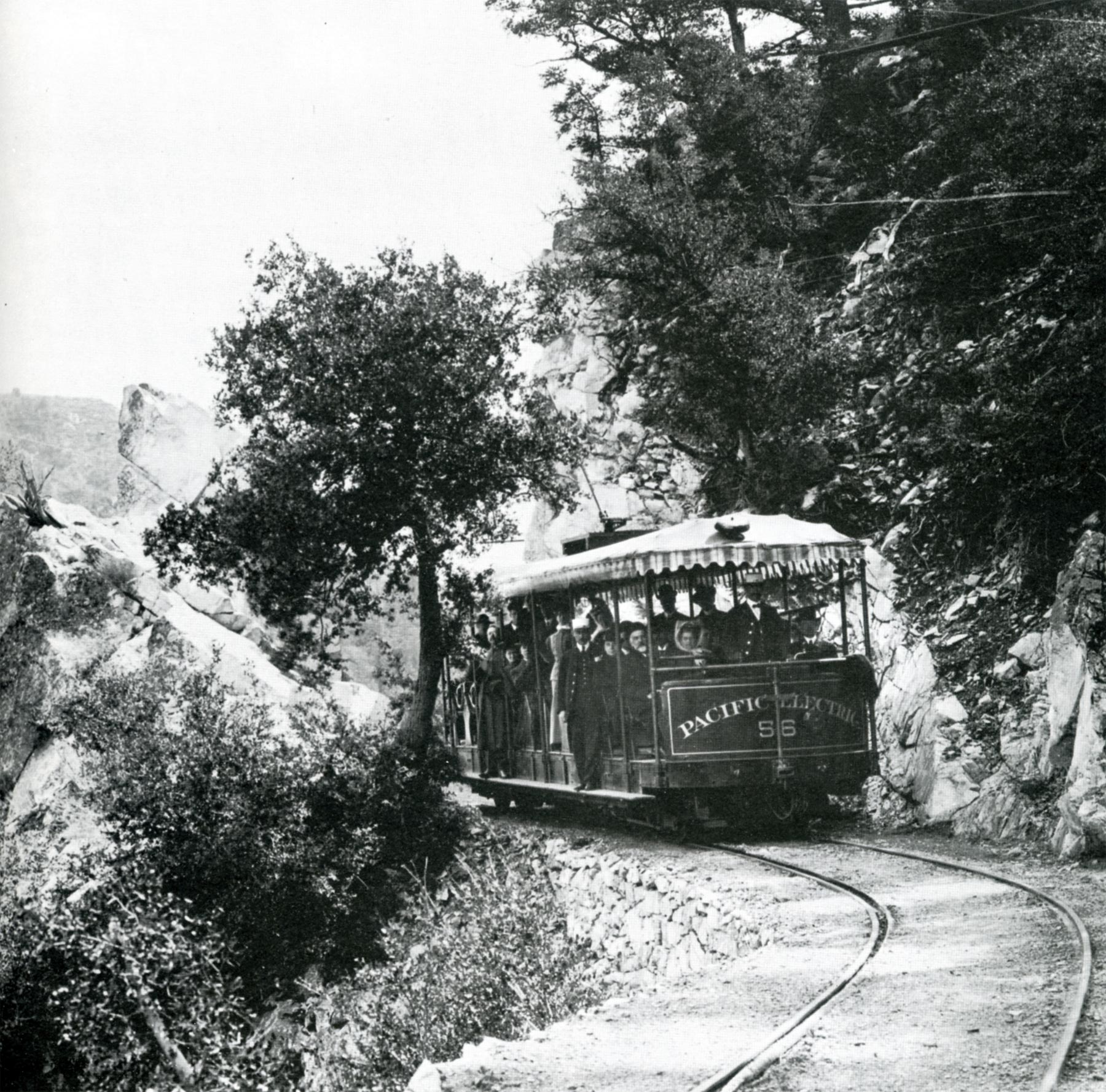 To Charles Seims, a graduate of the University of Southern California whose widespread interests in the social and transportation history of Southern California, the Mount Lowe Railway roadbed is a familiar path. Since he was 13, he has hiked its length times without number. A native of Chicago, Seims grew up in Altadena, in the shadows of Echo Mountain and Mount Lowe, and has been an avid collector of Mount Lowe literature and lore. His accumulation of photographs, publications and related collectibles numbers over 50000 items — many of which are one-of-a-kind — and represents 20 years of effort. Seim’s research for Mount Lowe — The Railway in the Clouds took several years to complete and include a perusal of every edition of every Pasadena newspaper published between 1883 and 1900. 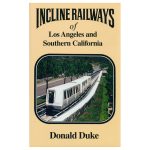 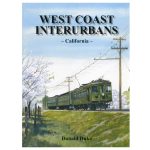