RDC: The Budd Rail Diesel Car by Donald Duke and Edmund Keilty is the complete story of this unique railcar, from its conception to current status.

The self-propelled rail motor car was nearly extinct by the time the Budd Company’s Red Lion plant near Philadelphia rolled out a new concept during September 1949. The firm announced to the railroad world that it had something that might save the day for branch line, suburban and commuter rail service. The newcomer, dressed in stainless steel, and looking like a streamlined Vista-domed coach, was Rail Diesel Car No. 2960. Budd called this speedy self-propelled train, bristling with the latest rail innovations, simply RDC.

Within a period of 15 years, Budd’s success with stainless steel articulated and conventional streamlined cars had placed the firm in second place among America’s passenger car builders. From the time of the Pioneer Zephyr, until the first RDC was built, Budd had produced over 2500 distinctive cars. It was stainless steel, “shot-welding,” and aggressive management that pushed Budd to the forefront.

How did a giant automobile parts manufacturer get into the railroad car business? It began in 1923, just after Budd designed and built the first all-steel automobile body. They also had worldwide sales of a wheel-disc safety rim. It was at this time that Budd entered into a join venture with Michelin et Cie of France, as a courtesy, experimenting with rubber-tired trains. It turned out to be a complete failure, but as an outcome the “shot-welding” process was developed, which formed stainless steel bodies without rivets. This led to the Pioneer Zephyr, stainless steel railroad cars, and eventually to the RDC.

RDC: The Budd Rail Diesel Car by Donald Duke and Edmund Keilty is the complete story of this unique railcar, from its conception to current status. This book discusses how the cars were built, their controls, and the various railroads that purchased them. Also considered is the RDC-9, a blind-powered trailer car built for the Boston & Maine. The design changes of 1956 are considered, as well as modifications and rebuilds by Morrison-Knudsen. There is a section about stainless steel and the “shot-welding” process, and a biography of the late Edward G. Budd. 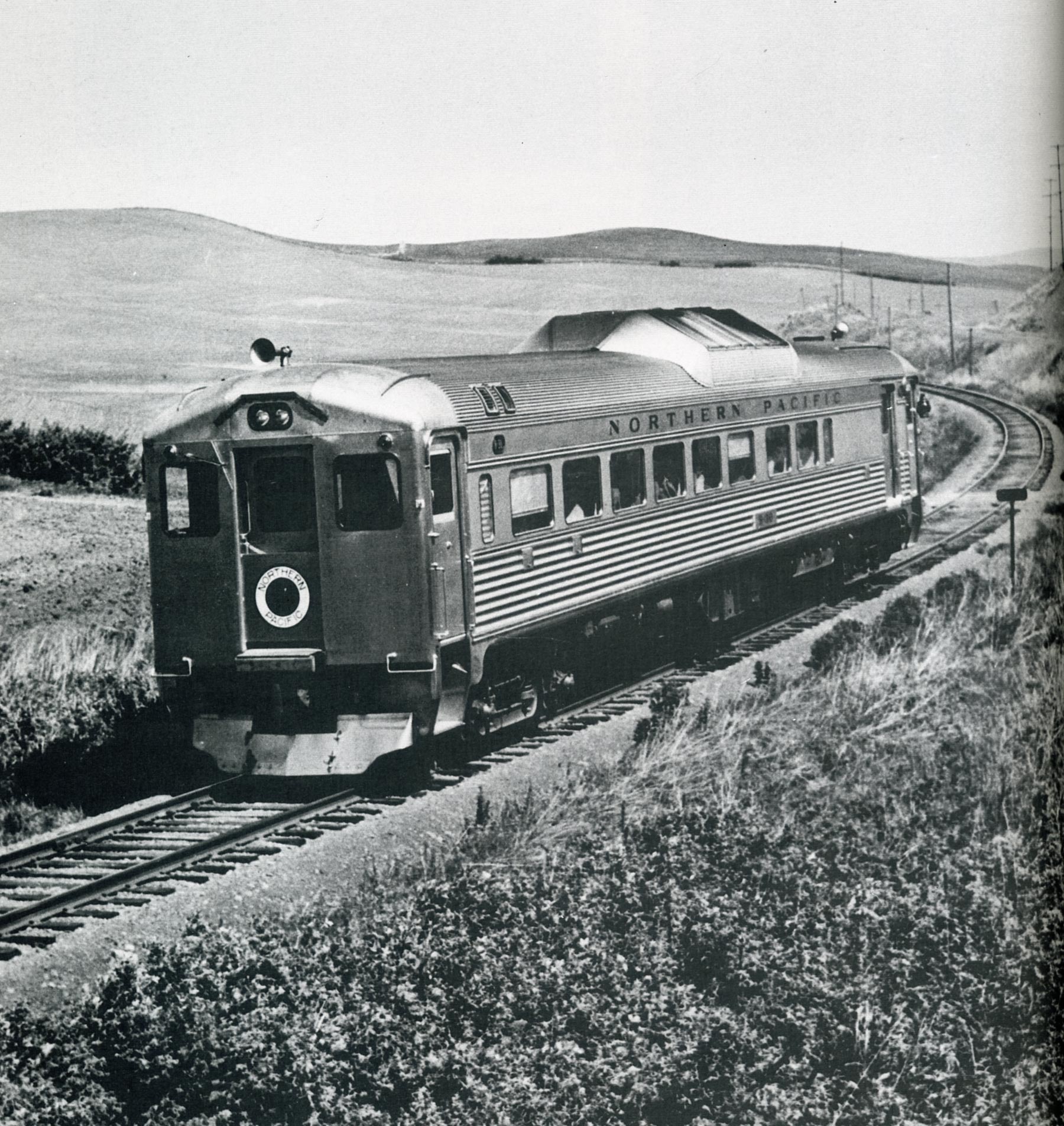 DONALD DUKE‘s interest in rail motor cars began 44 years ago when a trip was made between Los Angeles and San Bernardino aboard Santa Fe’s M-181, and Electro-Motive railcar. Learning that William R. McKeen had retired to Santa Barbara, Duke was able to visit the founder of the McKeen Motor Car Company on several occasions and made tape interviews. On his death, Duke was made custodian of McKeen’s personal files. The life and times of William R. McKeen and the McKeen Motor Car is in process.

Duke is currently editor and publisher of Golden West Books. His patient research and camera have produced several volumes. They are Southern Pacific Steam Locomotives, Santa Fe: Steel Rails Through California, Night Train, and Pacific Electric: A History of Southern California Railroading. He completed the text for American Narrow Gauge, in association with John Krause.

For Duke, research, writing, photography and publishing all belong together.

EDMUND KEILTY For over a half century rail motor cars have dominated Edmund Keilty’s interest. Once he saw a McKeen motor car take off from Sacramento bound for Placerville, he was hooked, and rail motor cars became an obsession. He began to collect data, photographs and builders records. The assembling of all this material resulted in Interurbans Without Wires: The Rail Motorcar in the United States in 1979, the first of three volumes. Doodlebug Country: The Rail Motor Cars on Class I Railroads of teh United States followed in 1982 and in 1988 the Short Line Doodlebug: Galloping Geese and Other Railcritters.

Keilty is the operator of Troxel Models, one of the prime hobby shops of Southern California, located in the downtown section of Los Angeles. Customers come to browse, look at the brass models and talk about railroads. Today, Troxel Models is more of an institution than a model shop. 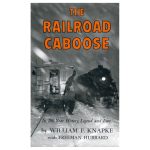