The railroad and steam locomotive has excited generations ever since the steel wheel rolled on the steel rail. To record this metamorphosis in the American West was a young Navy photographer by the name of Robert O. Hale. David P. Morgan, longtime editor of Trains Magazine, classified Hale’s work as unique and innovative.

The end of the steam locomotive in the United States more or less ended Hale’s railroad photography. He did shoot first- and second-generation diesels because they were there. He liked Santa Fe’s Chief and Super Chief, as well as Union Pacific’s City of Los Angeles. Bob Hale thought the American Locomotive PA and FA diesel locomotives to be classics.

Hale died in 1992, but his collection was passed on to Malcolm McCarter, who believed Hale’s work should be shared and shown. This book is a peek into the Robert Hale files. 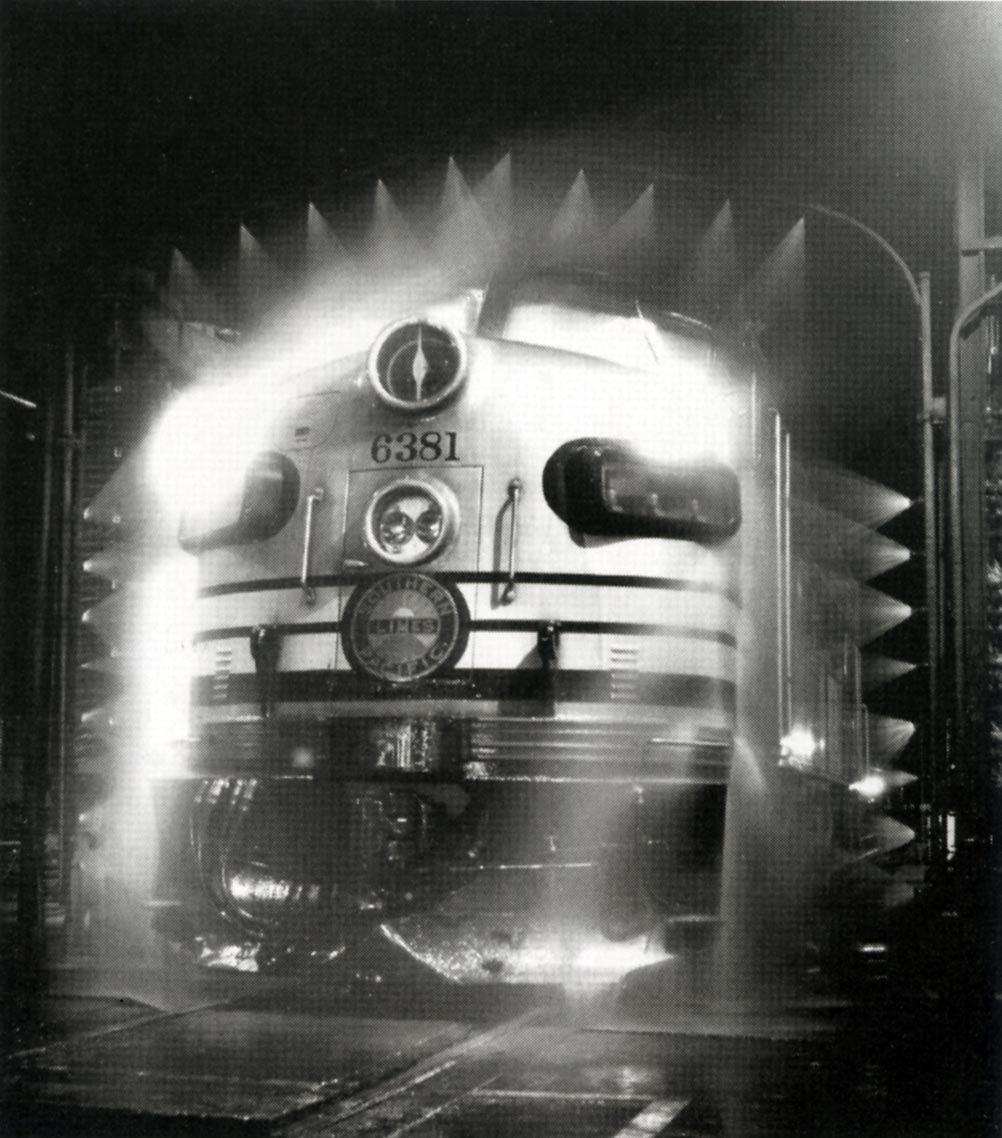 Robert O. Hale was a Navy photographer stationed in San Diego when his access to top-quality equipment and love of trains combined to produce an amazing documentary of the end of the steam locomotive in the American West. Though he did capture hundreds of images of first-generation diesels, his true love was steam.

Robert passed away July 11, 1992, but his collection lives on through the thoughtfulness of caretaker Malcolm McCarter, who provided access to the files to create this book. 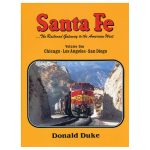 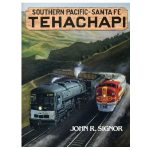