This completely revamped volume continues on the pioneering work by late PERHYS founder Jack Finn, who studiously and meticulously interviewed dozens of Pacific Electric employees, railfans, photographers, historians and more before his death in July of 2006.

Jack interviewed Jack in 1998 and compiled a great collection of images and hand-drawn maps by Jack to publish the original volume.

We have augmented the original work with more than 100 images, many drawn exclusively from the legendary Craig Rasmussen Collection – and Craig served as the image supervisor on this reissue.

This volume focuses on Jack’s early years in the Eastern District, growing up in Riverside-Arlington, and his experiences before and after the war with the Pacific Electric, including a chapter on RPO service between Los Angeles and San Bernardino.

More than 100 photos, maps and artifacts 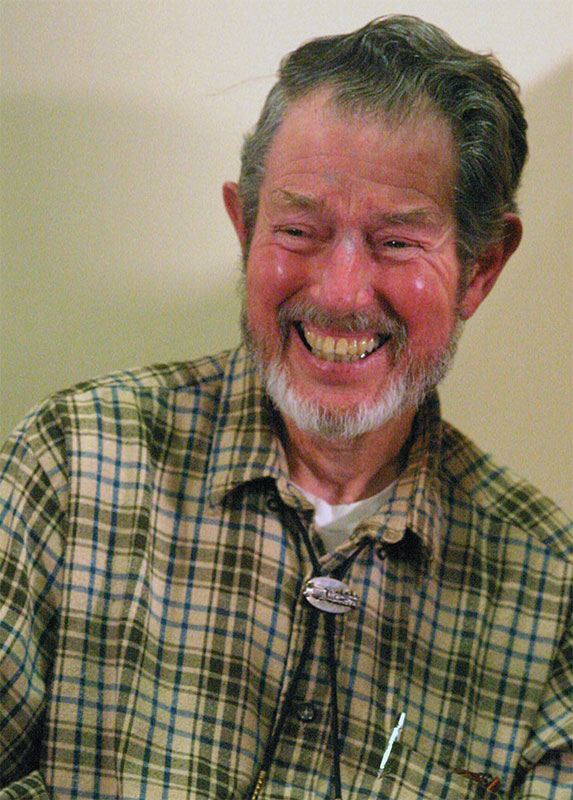 John L. “Jack” Whitmeyer was born on August 26, 1921 in San Francisco. Early in his childhood, he developed a keen interest in all things running on steel rails, from mainline steam to “dinky” trolleys. He also had a passion for maritime history. Jack’s family moved from San Francisco to Riverside in 1934, where the young teen immediately began a self-described “love affair” with the Pacific Electric.

Jack was a member of the Mount Rubidoux Chapter of the Railroad Boosters. Except for naval service during World War II and the Korean Police Action, Jack was employed for 34 years by the Atchison, Topeka & Santa Fe Railway’s Engineering Department, working in San Bernardino and Los Angeles, California, and Winslow, Arizona.

Jack and his wife Doris had three sons and many grandchildren. Doris was also a railfan, though she jokingly claimed she joined railfanning rather than fight it. Jack was well known in the Southern California railfan community for his friendly and generous personality as well as his meticulous knowledge of the Pacific Electric in particular and railroading in general. He was a member of both the Orange Empire Railway Museum in Perris and the Western Railway Museum in Rio Vista. He also served as a docent at the Los Angeles Maritime Museum in San Pedro and actively participated in his church.

Jack Whitmeyer passed away July 5, 2012, surrounded by his surviving family members. He was much loved by all who knew him, and we honor his legacy by re-releasing this valuable monograph in softcover format for future generations of Pacific Electric fans to enjoy. 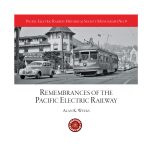