The Northern Pacific entered the diesel era with a large fleet of modern, well-maintained steam locomotives. Furthermore, the railroad had large reserves of low-cost coal.

Although the diesel-electric locomotive offered many advantages, such as reduction in shop forces, dismantling of costly coaling facilities, elimination of many water stations, and the ability to run around the clock, conversion to diesel power entailed many risks for the railroad. 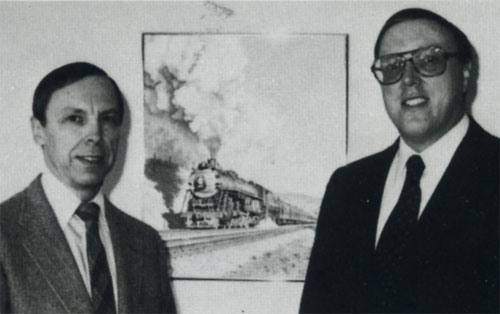 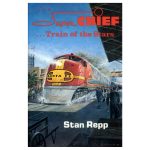 The Super Chief: Train of the StarsAT&SF, Mainline Railroading 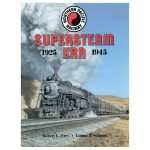