This book tells the story of how Collis and Henry Huntington built their railroading empire into Southern California between the 1870’s and the Great Merger of 1911.

This book tells the story of how Collis and Henry Huntington built their railroading empire into Southern California between the 1870’s and the Great Merger of 1911. In so doing, it is a capitalist’s history of all of Southern California which includes the numerous railroad companies and individuals who tried to stop the Huntington’s progress to forward their own plans and schemes. Thus was the birth of the Pacific Electric Railway and how it grew into the largest and most successful electric railway in the world; with 1,100 miles of track in four counties: Los Angeles, Orange, Riverside and San Bernardino.
Author Paul Smedley spent 35 years doing primary research so as to not rehash any old stories and has meticulously connected the dots as to how things unfolded in the press and how public opinion played an occasional role.  Enhancing the pages are reproductions of photos, news clippings and maps to insure the story be told in the best way possible.
More than 100 rare or rarely seen images, numerous maps, and lithographic images of the people told about in the text. 432 pages, hardbound, laminated paper cover, printed at 240-lpi, four color (4c) map end-sheets (two different maps), 20-1/2 signatures 4c x 4c. This book measures 9-1/2″ by 10-3/8″, contains eleven chapters, a bibliography, and is indexed. Price: $59.95. 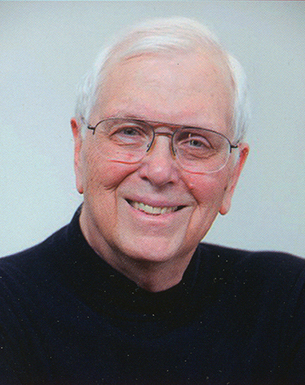 Building on early childhood exposure to inclines and electric railways, Paul A. Smedley developed an adult lifetime of exploring and investigating the legends and histories of some of the Industrial Age’s most important rail transportation accomplishments, especially in Southern California and the Western United States.
In harmony with those pursuits, after USC and the Thunderbird School in Arizona, Paul found himself professionally involved in International Business situations that incorporated European-designed diesel engines as applied to electrical power plants, at least potentially applicable to electric railways.
Following career changes and global energy market shifts in the 1970s, Paul and his young son spent years surveying and photographing the remains of the legendary Pacific Electric System and its former environments across the full breadth of Southern California.
With all due respect to his much-admired predecessors, Paul’s hope is to have provided a perspective that incorporates the full range of societal and economic factors that affected and shaped the building of the remarkable Pacific Electric Railway and its benefit to the Southern Pacific Railroad.