This richly illustrated work covers the colorful story of the present Grand Central Terminal constructed in 1913.

This richly illustrated work explores the colorful story of the present Grand Central Terminal constructed in 1913. Author William D. Middleton traces the colorful history of this most famous of New York’s great public buildings, from the first run of the New York & Harlaem’s horse-drawn trains of 1832 to the architectural landmarks controversy of today, and considers some of the possible new roles in New York City transportation for this extraordinarily useful and adaptable terminal.

Learn how the present terminal replaced two other Grand Central Terminals in the same location. Discover how the station was built, how service was interrupted during the building years, the placing of tracks under Fifth Avenue and operated by electric locomotives, and the beauties of the station itself.

Although Grand Central fell on hard times following the decline of long distance passenger trains, and was borderline tacky, the terminal has been reborn to its past glory at a cost of $200 million. It is now a heavy commuter terminal. 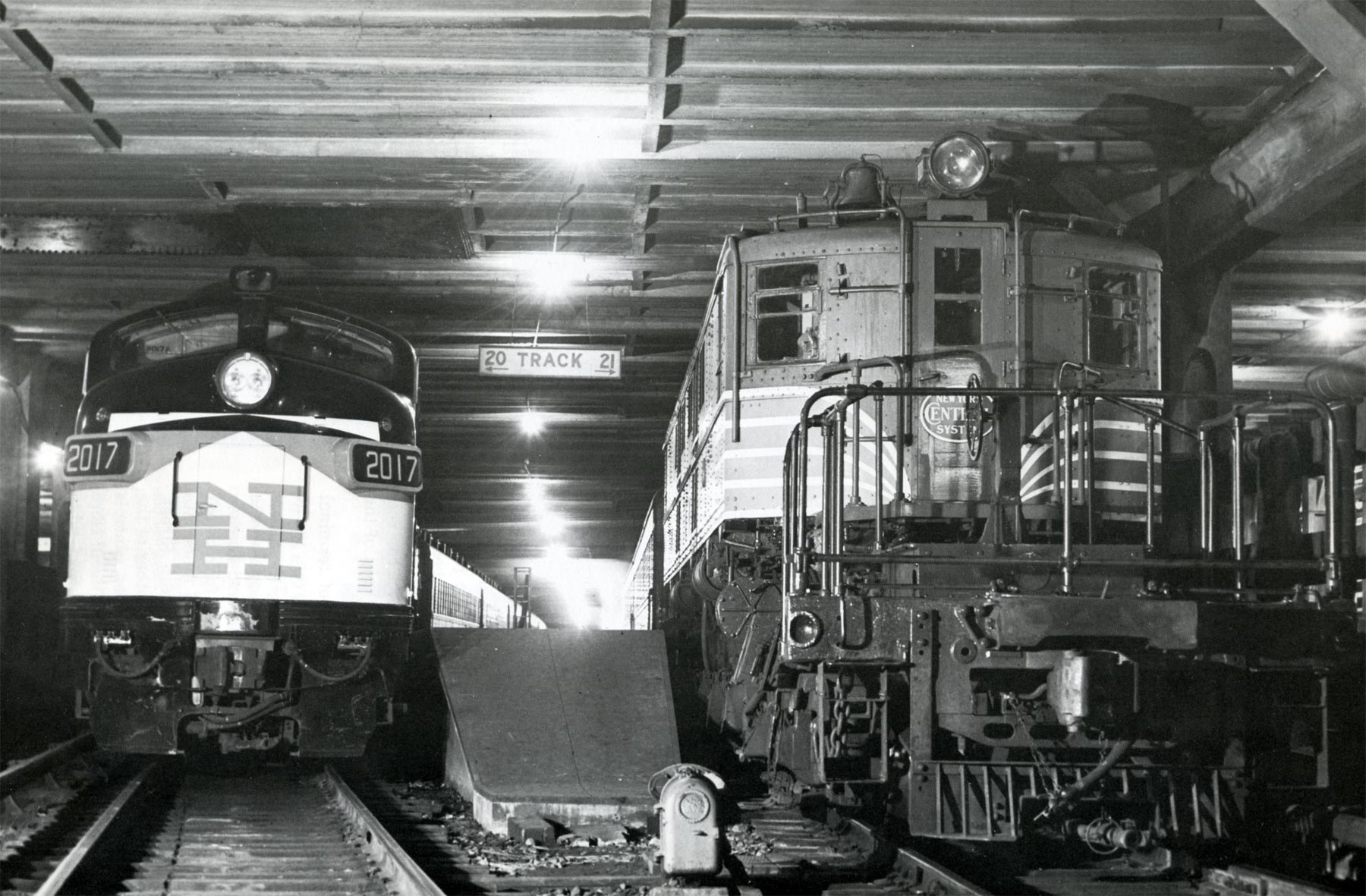 William D. Middleton has been enamored of New York’s Grand Central Terminal ever since he first passed through its magnificent main concourse on his way to college in upstate New York many years ago. “It made what has been an enduring impression,” he writes. “Always it has been a place of endless fascination, on each visit revealing some delightful new facet of its innovative, brilliant design — a convenient passageway, a handsome piece of decorative work, or perhaps a new vantage point overlooking the great concourse.”

A 1950 civil engineering graduate from Rensselaer Polytechnic Institute, Middleton is a Professional Engineer and a career officer in the United States Navy’s Civil Engineer Corps, where his engineering assignments have taken him to almost every part of the world. A Commander, he handled an assignment in charge of public works and construction at a Marine Corps air base in Japan, where he lived with his wife Dorothy and two sons, William D. III and Nicholas.

For more than 50 years, William D. Middleton has also been active in a separate career as a journalist, photographer and historian, establishing one of the best-known bylines in railroad and transportation writing. His published work includes more than 200 articles for such magazines as American Heritage, Trains and the trade journal , as well as several dozen other magazines and newspapers in the US, Europe and Asia.

His previous books include six volumes devoted to railroads and electric railways, and — with his wife Dorothy — a travel guide to Korea.